Skip to navigation | Skip to main content | Skip to footer

About The University of Manchester

Ranked as one of the world’s best universities, The University of Manchester is almost 200 years old and is a member of the prestigious Russell group of research-intensive universities. With almost 40,000 students, it boasts the largest student community in the UK.

Besides, in 2019, Times Higher Education ranks us the 31st most international University in the world.

The University of Manchester has an incredible history of world firsts and brilliant discoveries, with 25 Nobel Prize winners having worked or studied here. It is the birthplace of nuclear physics, where Ernest Rutherford first split the atom in 1917.

The world’s first stored-program computer was developed here in 1948, Alan Turing pioneered artificial intelligence during his time at the University and isolating the properties of graphene won our scientists Andre Geim and Kostya Novoselov the Nobel Prize in Physics in 2010.

The University of Manchester has the highest percentage of international students in the UK, as many as 160 nationalities are represented on campus.

While in Manchester you will discover more about why it is the world’s first industrial city and changed the world but also why it continues to create a world fit for your future. 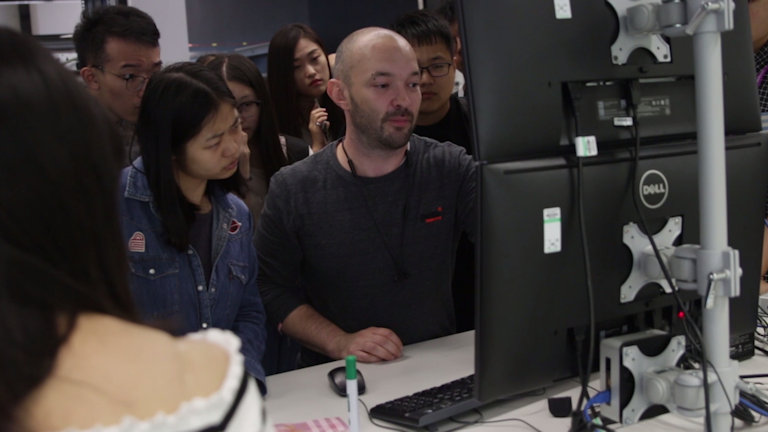 Day trips during your stay

Find out more about the exciting places you can visit while you're studying at the summer school.

Find out more about Manchester's international community, and the support and advice we offer.

Find out about The University of Manchester's history and where you can go to explore it.

Science and engineering at Manchester

Discover more about our expertise in science and engineering, and how we're making the world better.